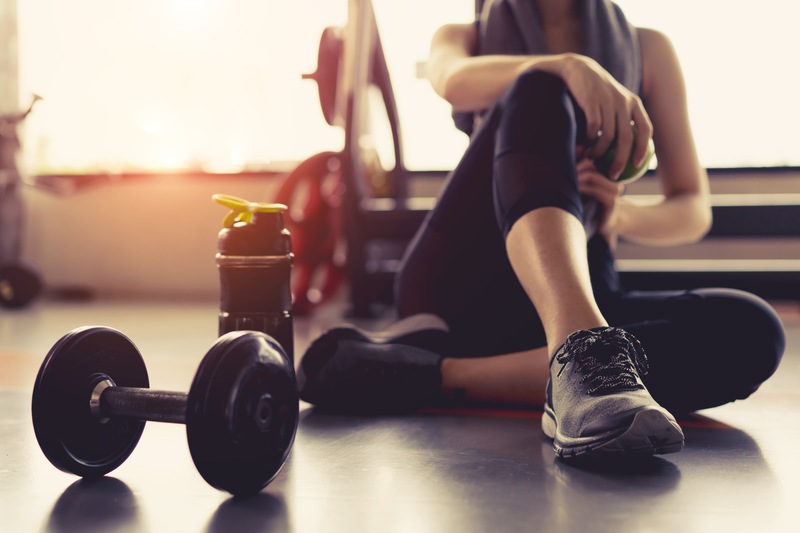 Let’s talk for a minute about motivation and discipline. How many times have you decided to start ‘working on’ something new? And how many times have you failed to make that goal? Most people set countless expectations for themselves that they never follow through on. For example, the most common time of year to set big goals is during New Years. Everyone thinks about what they want the new year to look like: a new diet, a new body, a new athletic skill, a new mountain to conquer, etc. We start out the year highly motivated to reach our goal as fast as we can. It lasts for a few weeks, maybe even a few months, but usually, eventually, the motivation runs out and the goal is never reached.

So, what happened to those people? Why did they fail to reach their desired goal? Well, they ran out of motivation and they didn’t have discipline. Motivation is nice but without the discipline, it can be useless. Discipline is the part of us that says “I don’t feel like going to work today but I made a commitment to myself and to my boss that I would be there.” Or saying “I don’t feel like brushing my teeth today, but I really want to have fresh breath.” We practice discipline every single day. That means we have it in us. We have the ability to say that we may not feel like doing something but we are going to anyway because it propels us forward to our bigger goal. Let’s look at this at a micro level. Each weekend, all over the world, people look forward to their ‘cheat meal’. They’ve been ‘good’ all week, eating exactly what they’re supposed to: being disciplined. Now, they get to reward themselves. Again, an example of being disciplined. Having a plan. Sticking to it throughout the week, even when we don’t feel like it.

What it boils down to then, is not that we lose motivation. Instead, it’s that we allow ourselves to make excuses and practice our discipline in that certain area of life. So, instead of allowing that process to be: dream of a goal, set that goal, really want that goal, work on it for a bit, forget why I want it, not care anymore, stop working towards it. Let’s make that promise to ourselves: set the goal, set the time frame, work for it, and practice the discipline that we so carefully employ in all other areas of our life.