Why should you squat below parallel? 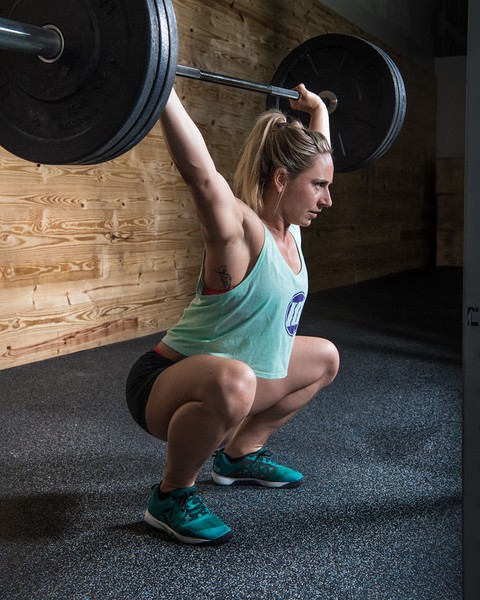 Why should we squat below parallel?

For those of you who know or don’t know, I have had 4 ACL reconstructive surgeries. All with meniscus repair, and some with LCL and PCL repair. All before CrossFit. My doctors always told me “my quads are too strong” and “only squat to parallel”. It wasn’t until I became STRONG ENOUGH my knee pain disappeared. I learned the science behind “squatting below parallel”. Let me share with you:

Science tells us that the ligaments inside our knee are actually placed under very little stress in the bottom of a deep squat. The ACL (anterior cruciate ligament) is the most well-known ligament of the knee. ACL injuries are common in popular American sports such as football, basketball, soccer, lacrosse, etc. The stress to the ACL during a squat is actually highest during the first 4 inches of the squat descent (when the knee is bent around 15-30°). As depth increases the forces placed on the ACL significantly decrease. In fact, the highest forces ever measured on the ACL during a squat has only been found to be around 25% of its ultimate strength (the force needed to tear the ligament).

In fact, science has shown that the deeper you squat the safer it is on the ligaments of your knee. Harmful shear forces are dramatically decreased due to an increase in compression. Also, the muscles in our legs work together to stabilize the knee. As we squat the hamstrings work with the quadriceps to counteract and limit excessive movement deep inside the knee!

So get those booties down and let’s SQUAT LOW